A new studio and other exciting happenings

Lots of excellent happenings have been … happening … around here. A few months back  I said yes to a shared studio space at Paper Bird Books and Arts in Fremantle. There are three of us being creative in the studio space. It’s light and bright, and since I started writing here (about twice a week) I’ve finished three picture books and I’ve written a good number of poems, too.

Don’t you love this mat? 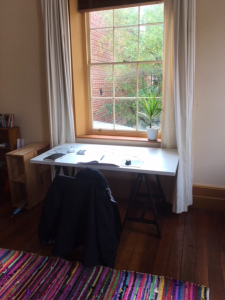 Speaking of poems (and not so much about mats), The School Magazine has bought two more of my poems this year. And I’ve posted new poems to the Poetry Tag site. Here they are, and if you haven’t already, you should definitely zip straight over and see them in all their glory:

BACK TO SCHOOL BLUES

For my birthday, my very clever musical daughter composed a choral work based on ‘Sea Secrets’, which I might post to the blog once I figure out how. *ahem*.

And I’m now on instagram. Over there I’m @rebeccanewmanbooks. I post some poetry stuff, some booky stuff, some garden-y stuff, and some day-to-day-just-sort-of-noodling-about stuff.

In other (kitchen garden) news: this season we’ve planted a new passionfruit vine to replace the old one that’s not really thriving, cucumbers (which are thriving and already have flowers on them, go little cucumber plants!), watermelon, sunflowers, and lettuce. Everyone is thrilled to know that the succulents I planted earlier this year seem to be doing OK. But I imagine even I would have trouble killing those … 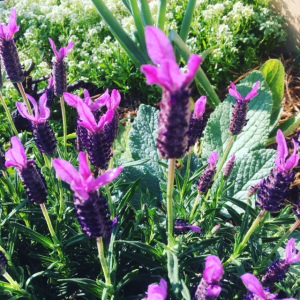 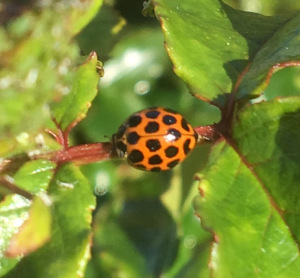 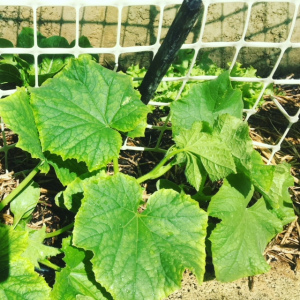